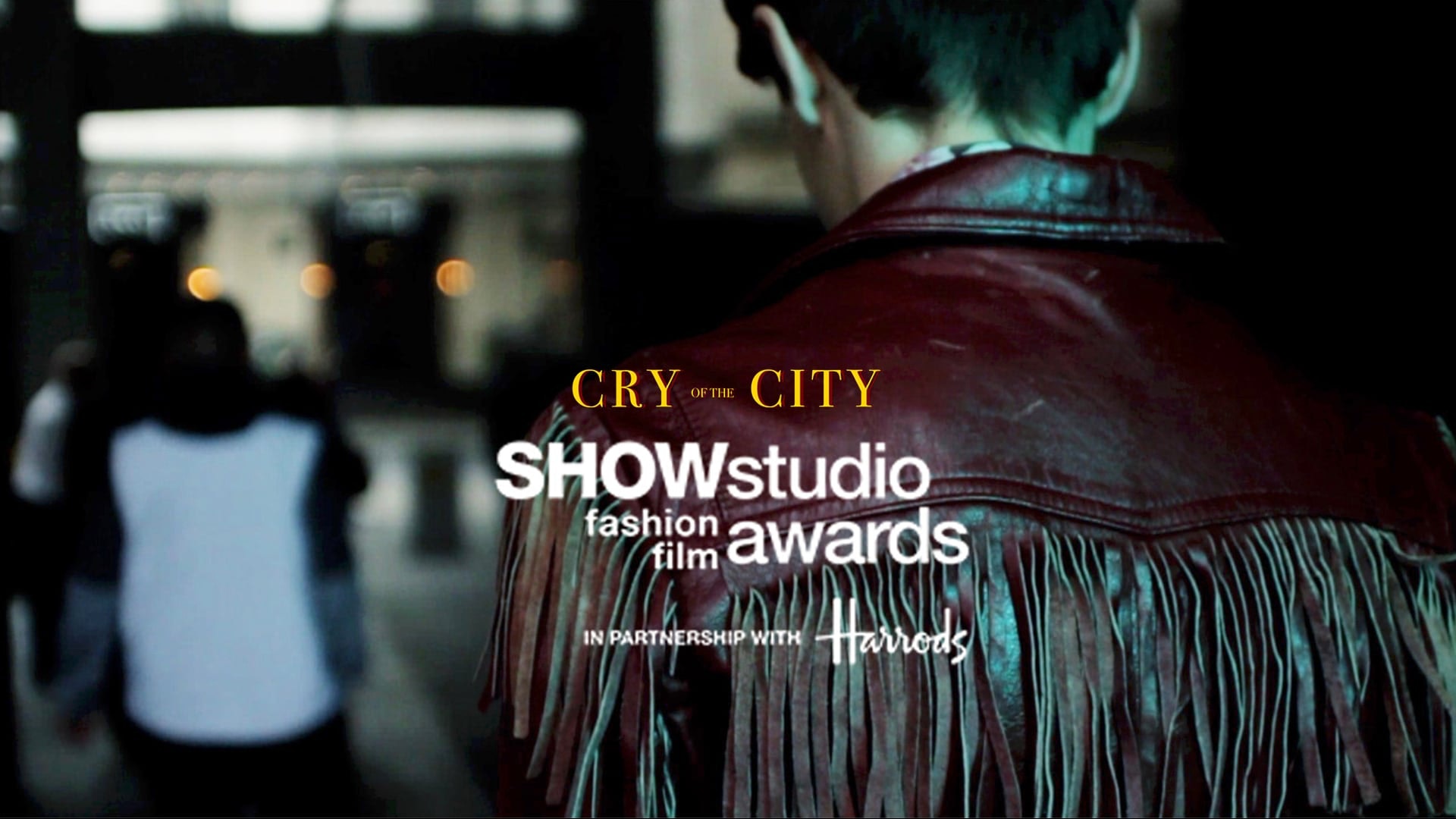 Cry of the City (Premier Models)

Cry of the City (Premier Models)

CRY OF THE CITY

watch on Another Magazine http://www.anothermag.com/fashion-beauty/9418/introducing-the-new-age-of-male-modelling

Boldizsar CR Director teamed up with Paul Rowland in the role of Creative Director to produce a memorable Fashion Film commissioned by Premier Model Management.

The slightly moral story is about challenges for young people to face while following their dreams in the Big City. Facing alienation and financial hardships often can lead to bad decisions in life. In this film we were trying to dramatise all these issues with visual style, music and by using a wonderful dialog between copper and criminal. Taken from Cry of the City, a true masterpiece of the 40's.

Cast in Order of Appearance

All models by PREMIER