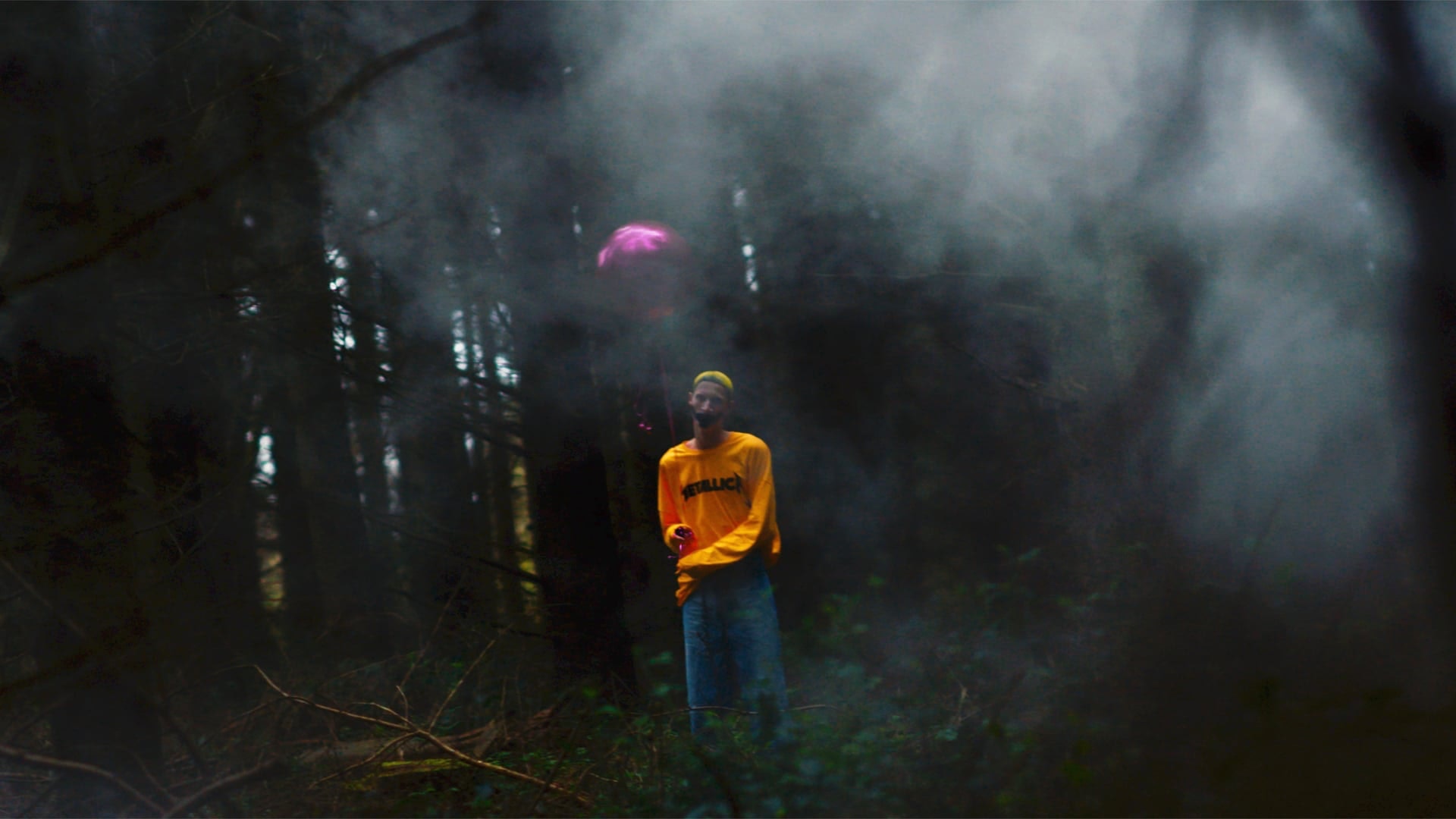 RELEASED on ANOTHER MAN http://www.anothermanmag.com/style-grooming/9909/shooting-british-models-as-american-juggalos

LOST! is an experimental short film about youth and freedom in a festival context where the actual festival is the least important thing. It is about friendship, adventure, experimenting and danger.

This is the third film collaboration between Paul Rowland (Premier Models) and Boldizsár CR director to create exciting and groundbreaking films using New Faces of the agency. An interesting workshop like process with talent sometimes being first time in front of the camera.

CAST
in order of appearance

All Models by PREMIER