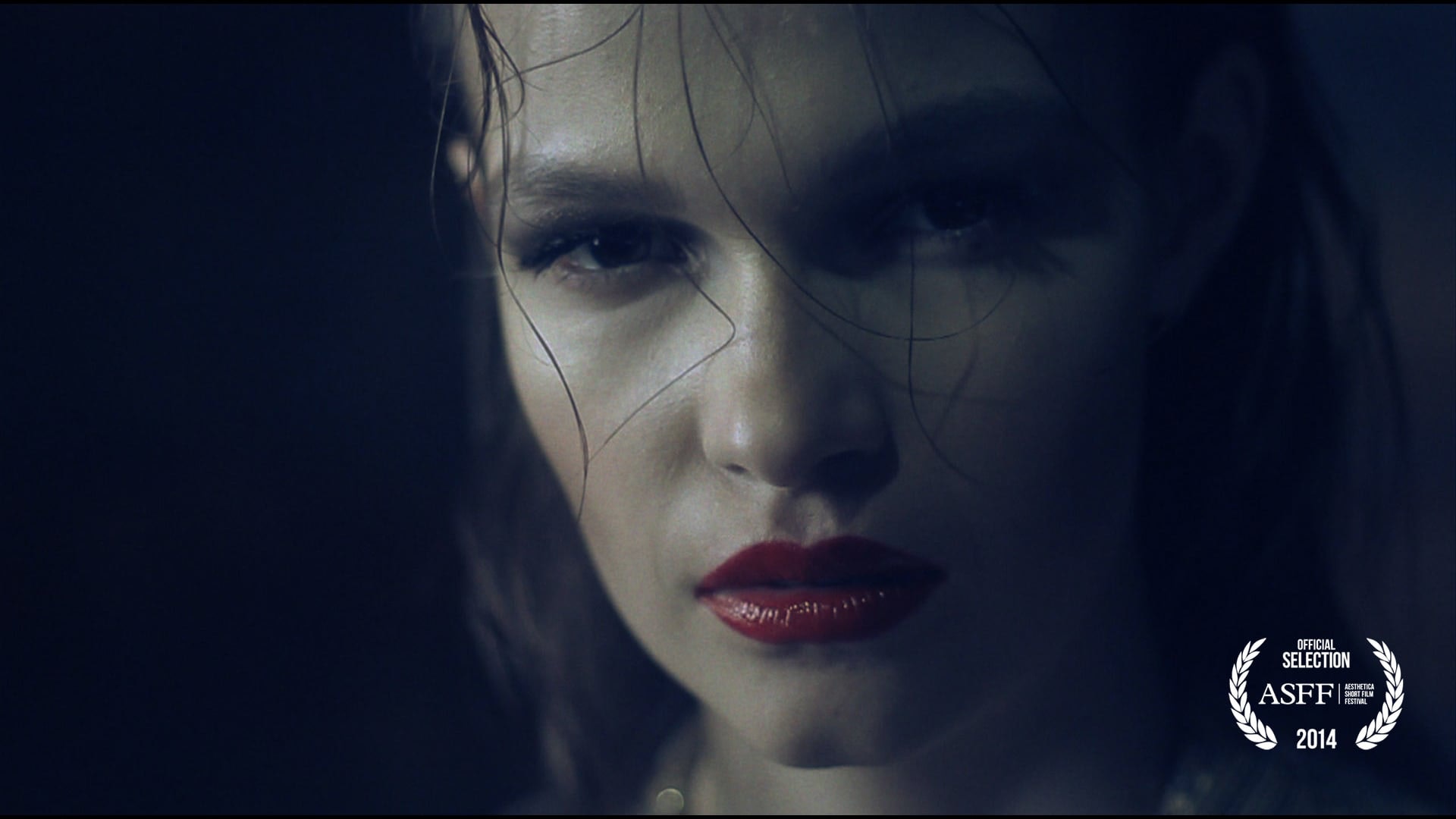 The film is based on a photo editorial commissioned by Idol Magazine and Boldizsar was invited as a filmmaker to shoot a movie during the photo shoot. The final film is a collaboration between Boldizsar and Niko with a massive input in the music side from acclaimed musician and cult band leader Richard Fearless (Death in Vegas).
The set and characters in Mrs. Bateman are based on a surreal mixture of cult Hollywood movies American Psycho and Basic Instinct. A very interesting outcome of the film is that it feels very different from the photo editorial which is entirely Niko's vision. The film is an experimental take on the same subject with dark undertones and long takes. Atmospheric and twisted musical elements are there to completely engage and hypnotize the viewer and invite into a murderous mind.